The Pagani CRYO T-SHOCK is the only device in the esthetics world that employs Thermal Shock technology. Depending on the desired effect the T Shock alternates hot and cold at varying times, temperatures and sequences to: kill fat cells; reduce the signs of cellulite; tighten loose creped skin; stimulate skin which has lost its elasticity, and: reduce the overall signs of aging. 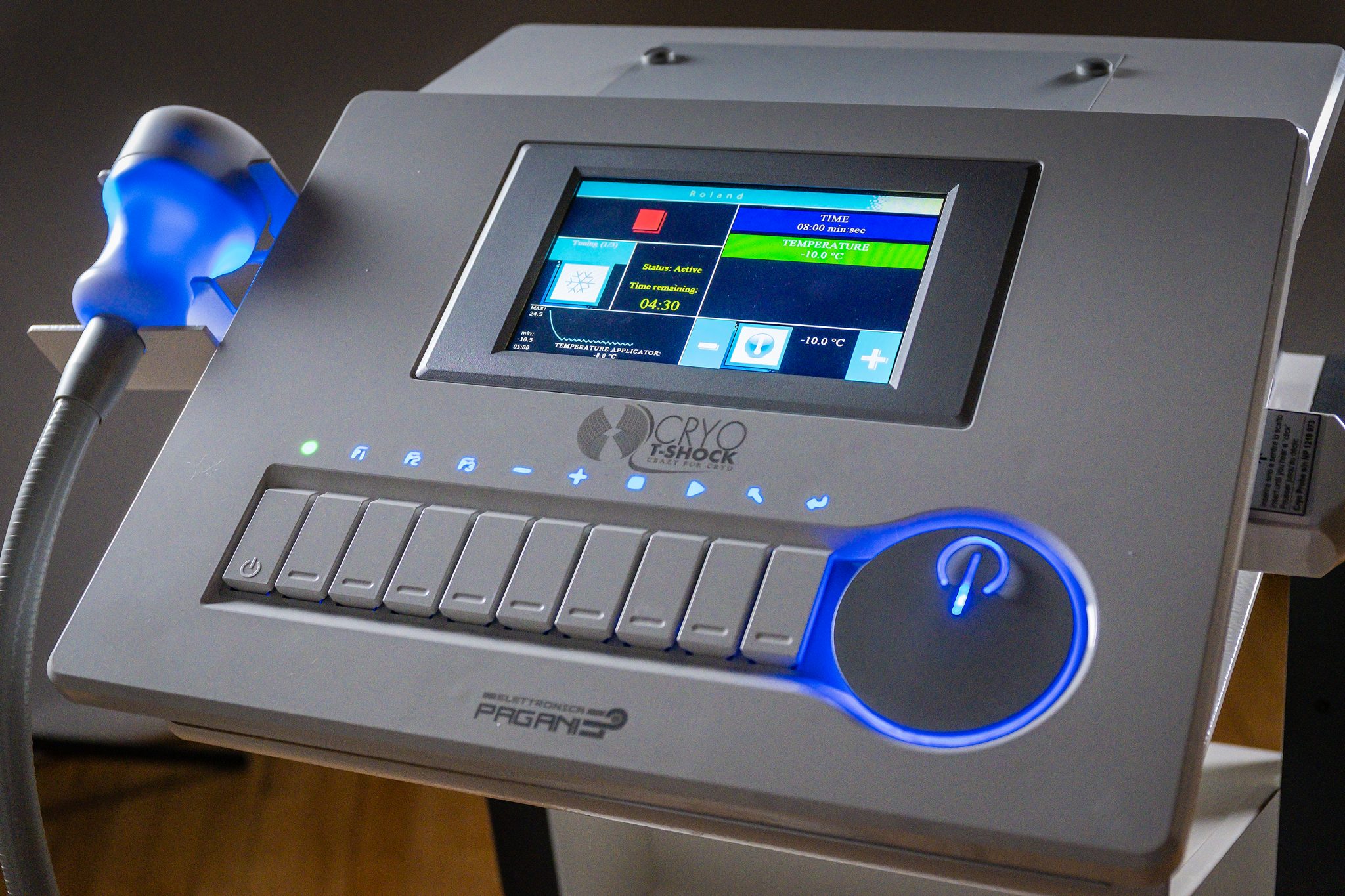 How does it work?

Thanks to the innovative Cryo T-Shock, every treatment is tailored to the individual client. Cryo T Shock provides Cryo Slimming and Cryo Toning.

Cryo Slimming safely and effectively uses thermal shock to naturally destroy adipose cell or fat cells without any damage to the skin. The Cryo T Shock breaks down fat cells by starting the treatment with heat then a prolonged period of cold then heat again. This process lowers the temperature of the targeted fat cells to between 12 and 17C trigging a phenomenon called apoptosis (a natural controlled cell death). Then the body naturally flushes the fat cells out through the bloodstream and then the lymphatic system in a few days to weeks following the treatment. It is a safe, painless and a non-surgical alternative to liposuction. It is most similar to “Cool Sculpting” but is less expensive, painless, and more effective.

Cryo Toning involves less cold to help reduce the appearance of cellulite, fine lines and wrinkles by stimulating collagen and elastin production while tightening muscles. Collagen and elastane production is caused by the significantly increased micro circulation due to the thermal shock that is caused by the hot and cold. Cellulite is caused by uneven deposits of fat which are separated by collagen fibers. The Cryo T-Shock safely triggers the fluids that bind the fat cells together to crystalize. This crystallization destroys fat cells and fibers holding the deposits together, softening the skin and returning dimple free appearance.

Are these treatments safe?

Yes, it is safe. It is a non-invasive treatment of adipose tissue to induce lipolysis – the breaking down of fat cells – to reduce body fat without damage to other tissues. It consists of a special developed technique of controlled heat and cold are used and applied directly to the client’s skin. There are generally no side effects apart from an increased urination over several days following the treatment. 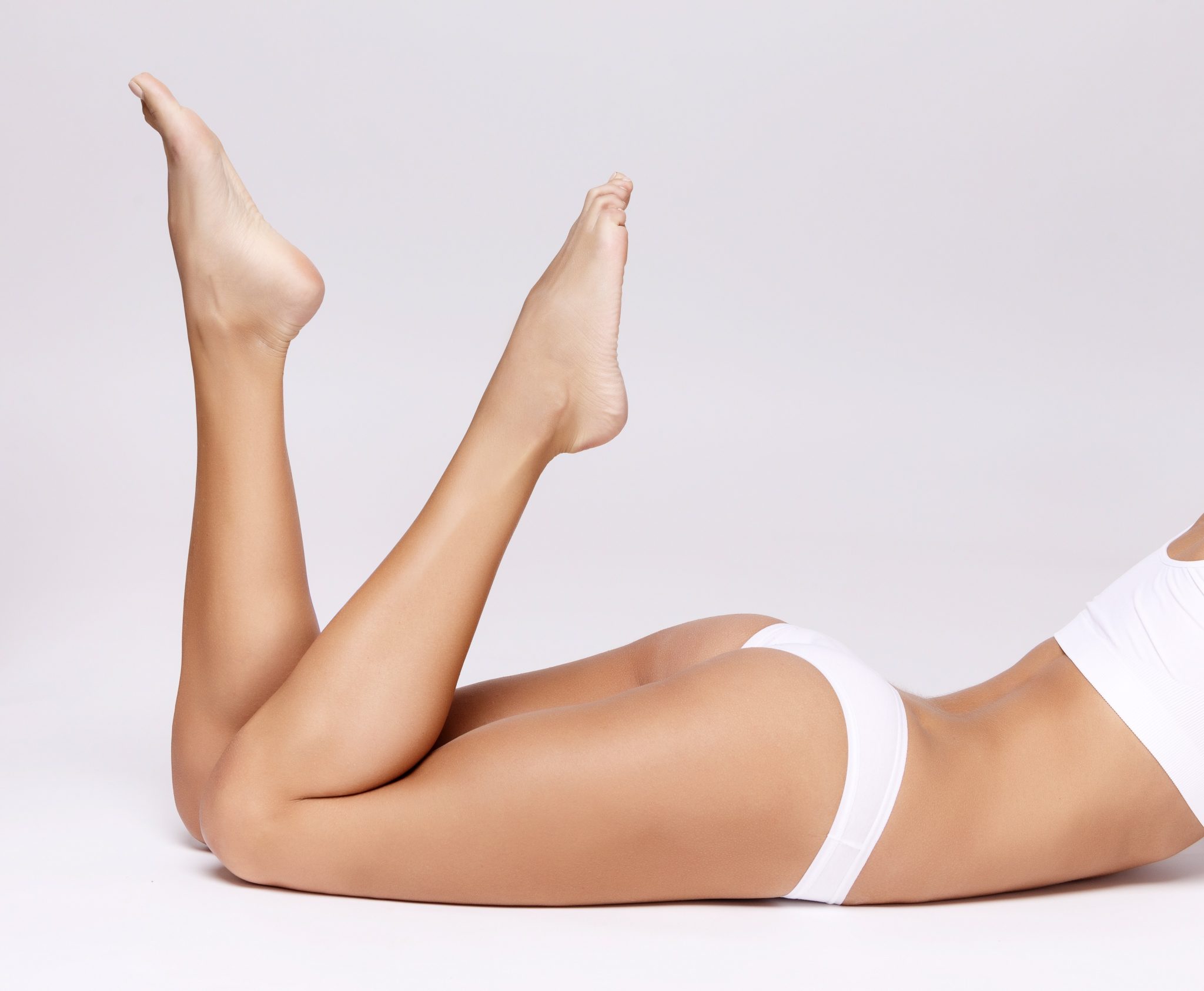 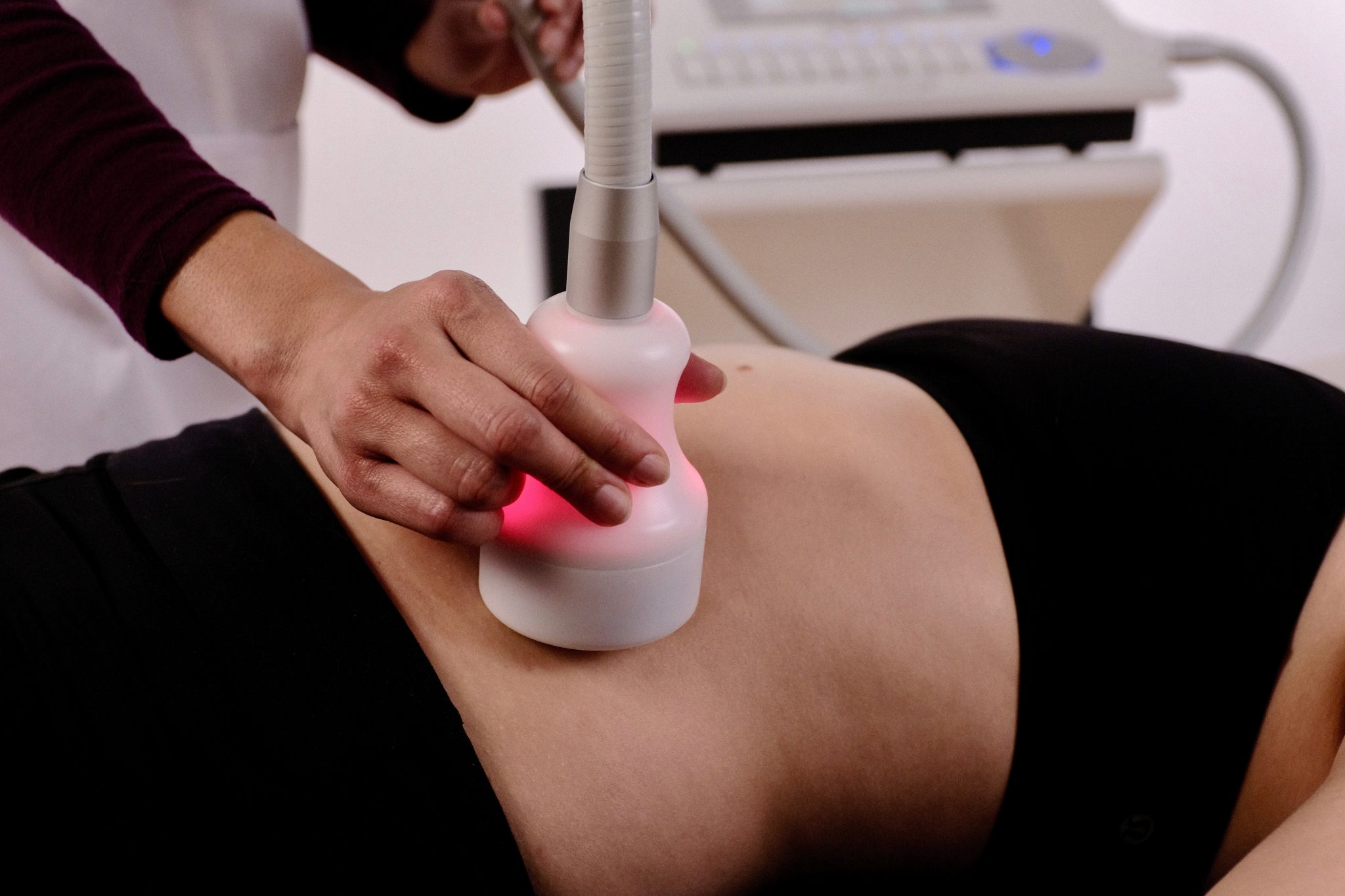 How quickly will I see results?

The first results are generally visible within a week following the first session. However, it should be noted that the best results appear from 15 days to 3 weeks after the start of treatment plan. Upon completion of the treatment plan, the results last from several months to several years depending on the individual and their lifestyle and diet. At the conclusion of your treatment plan, we recommend transitioning over to one of our monthly plans that includes 1 to 2 maintenance treatments per month + daily access to the other support modalities such as cryotherapy, infrared treatments, and compression therapy